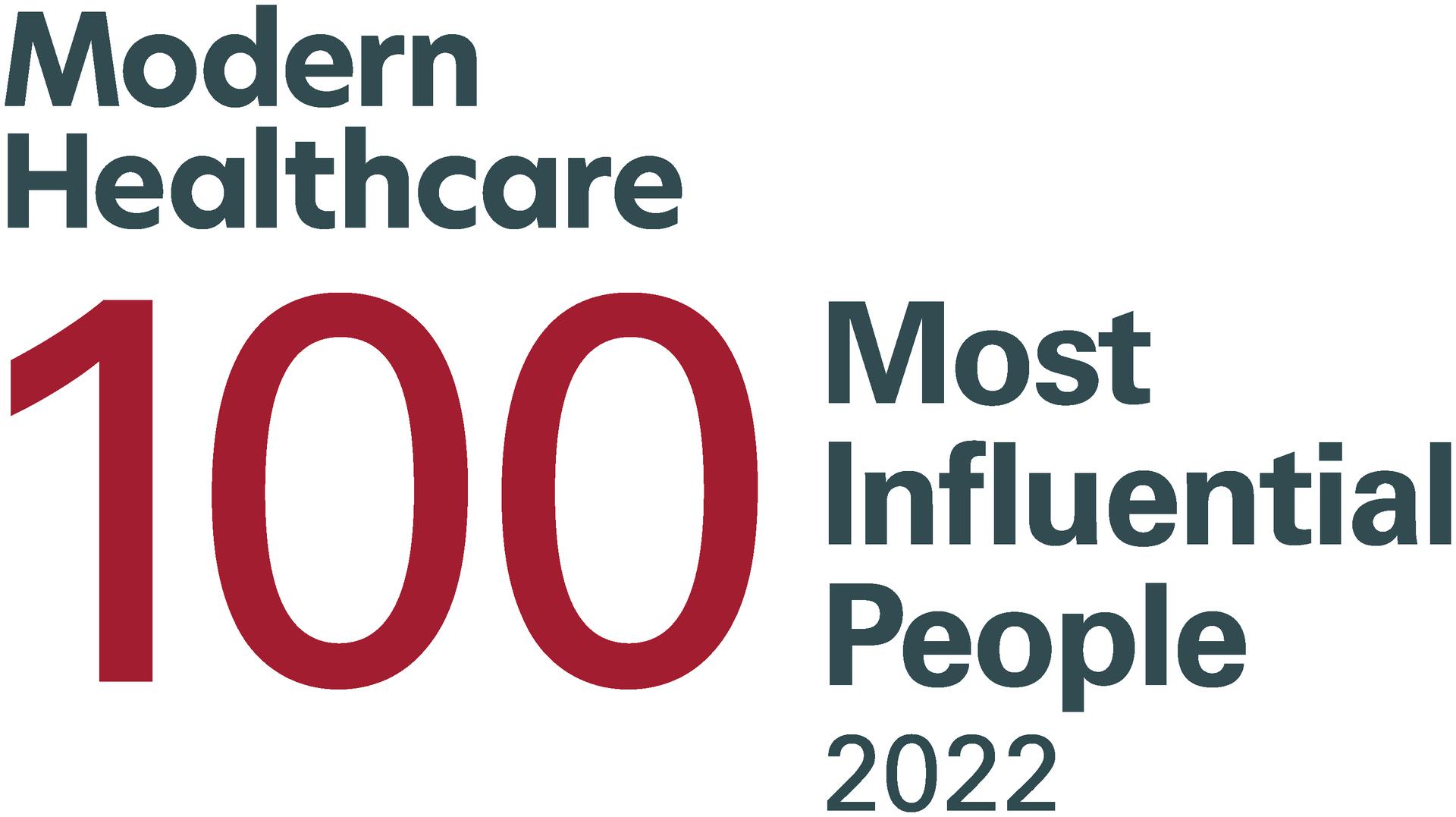 The past year has seen retail executives make billion-dollar moves into the care delivery space. Chain drugstores and big-box companies, perhaps better known for their pharmacy and over-the-counter verticals, have taken steps toward expanding urgent care, post-acute care, primary care and telehealth services—presenting a potential disruption for traditional healthcare companies amid economic headwinds. Some health system leaders, seeking to respond to the challenge, have partnered with retail companies on so-called recession-resistant services. Others have purchased companies or created verticals of their own to defend their market share and provide care outside the hospital setting. Regardless of sector, many of the leaders appearing on Modern Healthcare’s 100 Most Influential People in Healthcare list this year are seeking to shore up their companies’ offerings in the face of an uncertain future.

Gassen hopes to expand Sanford Health’s geographic reach through a proposed merger with Fairview Health Services announced in November. The deal with 11-hospital Fairview would combine Sanford’s 47 medical centers and largely rural patient base with that of the Twin Cities metropolitan market. Gassen, who has led Sanford since 2020, would stay on as CEO after a one-year co-CEO period. Earlier this year, Sanford also broke ground on a $350 million virtual care center, which will be a hub for a network of virtual clinics and telehealth services, intended to bridge the physical divide of a system that spans roughly 250,000 miles—nearly the size of Texas. Under Gassen’s leadership, Sanford has been building a training pipeline for rural healthcare providers. In 2021, it announced plans to grow its graduate medical residencies and fellowships in specialty areas. 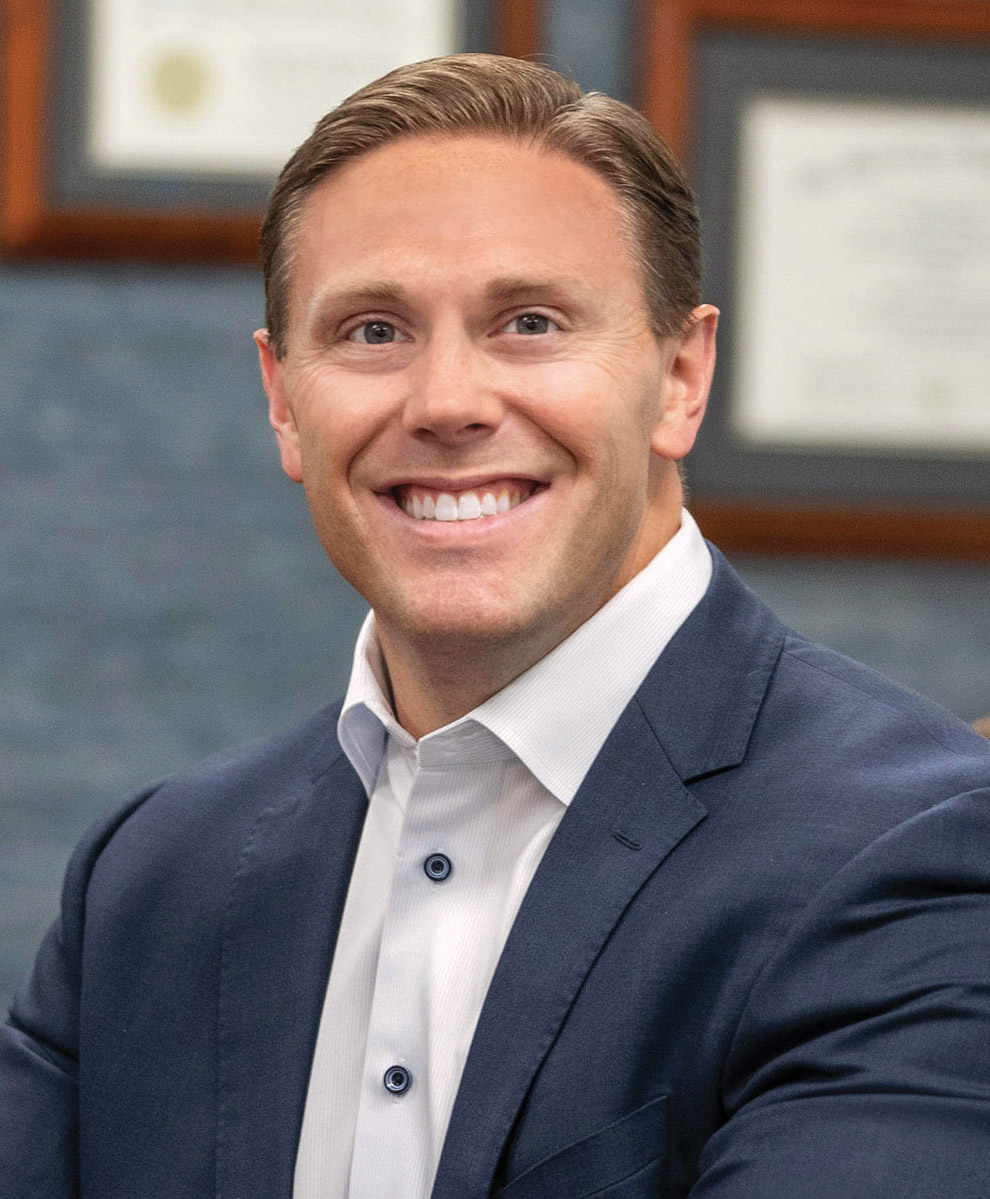